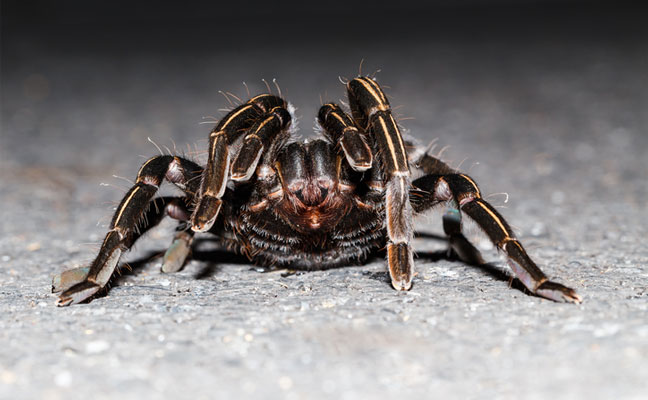 Insect education is something the Philadelphia Insectarium and Butterfly Pavilion takes very seriously. The museum started 25 years ago as a small display in the storefront window of Steve Kanya’s exterminating business, according to the Philadelphia Inquirer.

The Insectarium CEO and owner, John Cambridge, shared his shock with local news station Fox 29 and CNN. He said security cameras inside the museum caught the employee-robbers. CNN states Philadelphia police are investigating, but no arrests have been made.

In the meantime, the Insectarium has closed part of it’s exhibits and plans to reopen fully, with the majority of the collection restored, by November 3, when the museum hosts the Philadelphia Oddities Expo.

While a GoFundMe has been launched, collectors and institutions have been donating live insects to the museum.